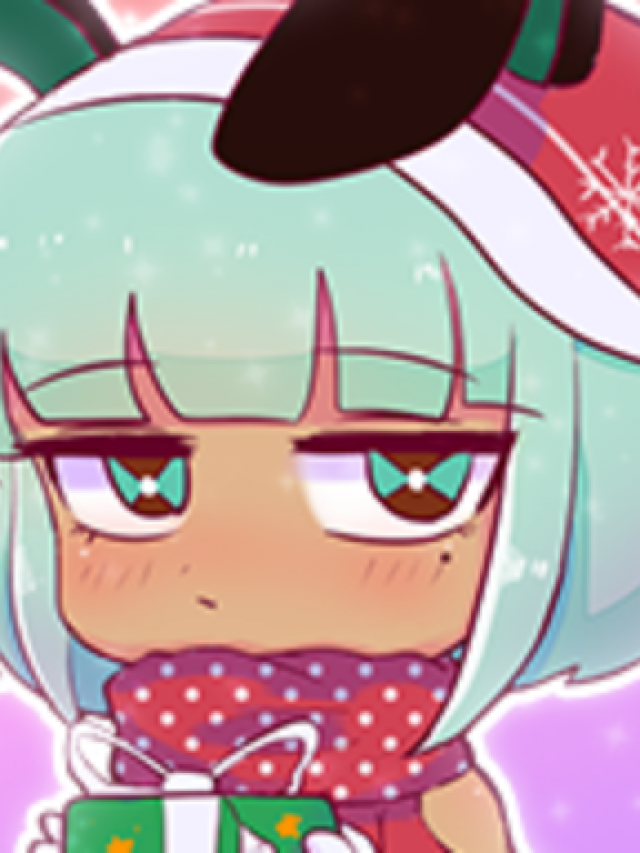 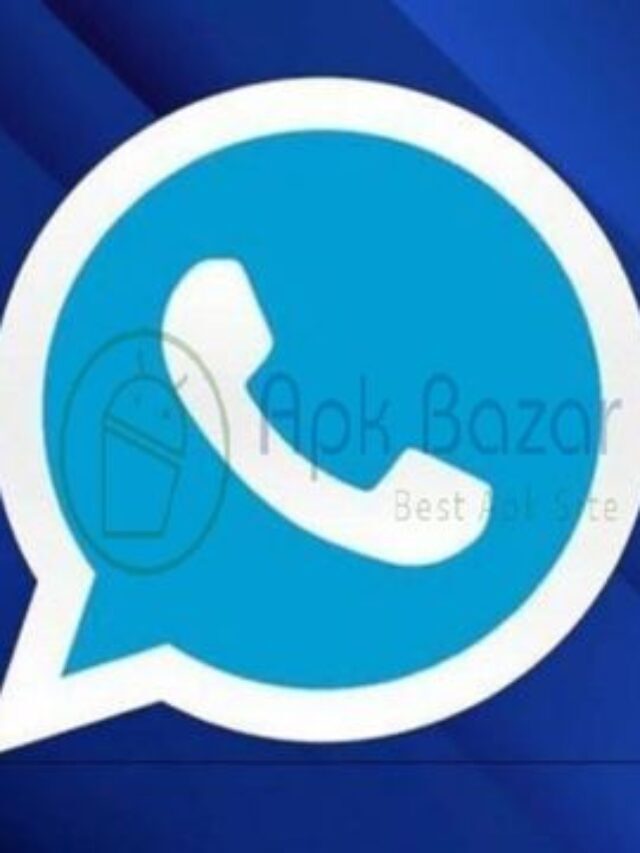 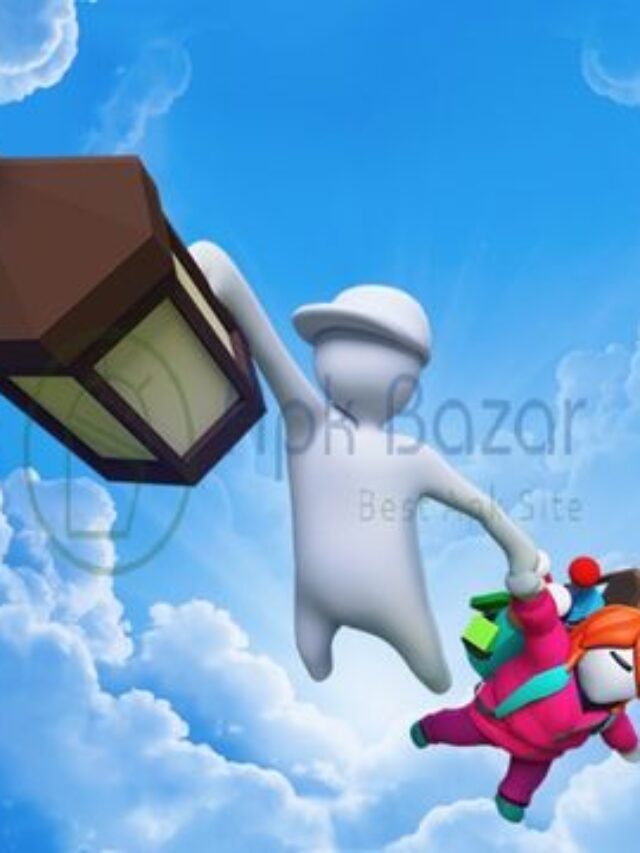 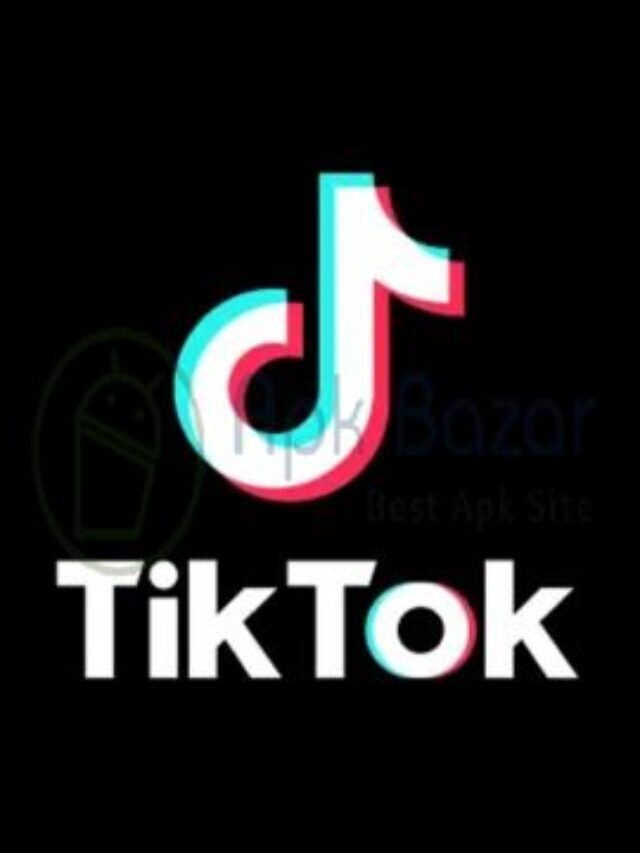 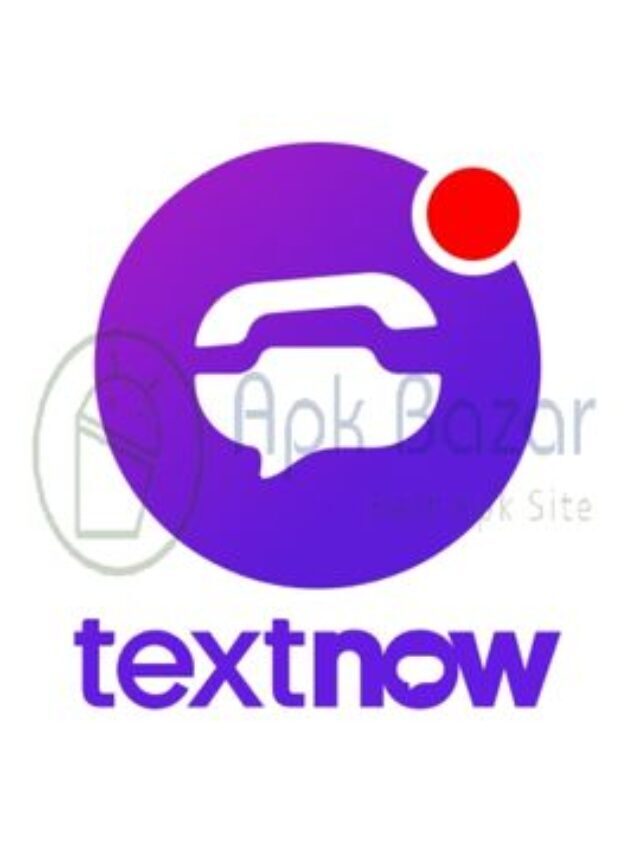 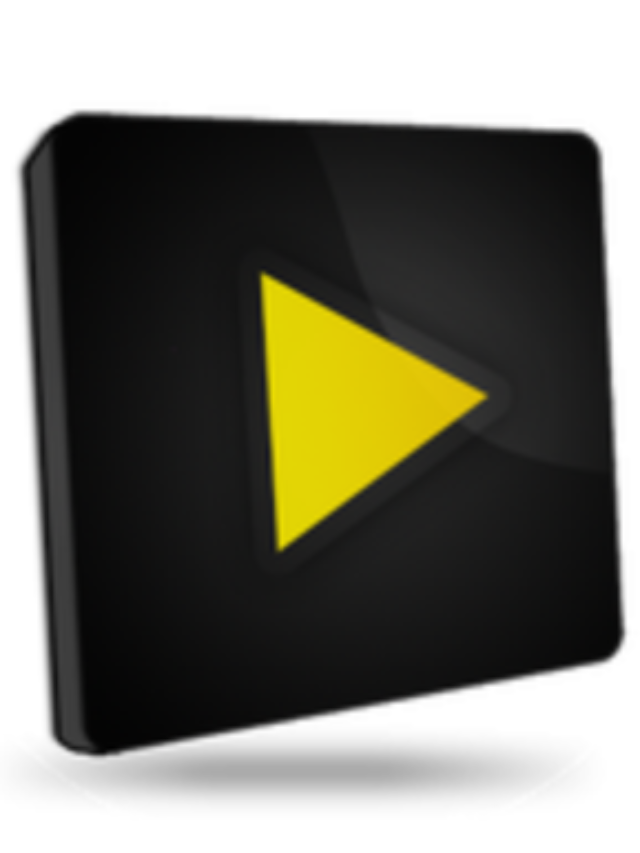 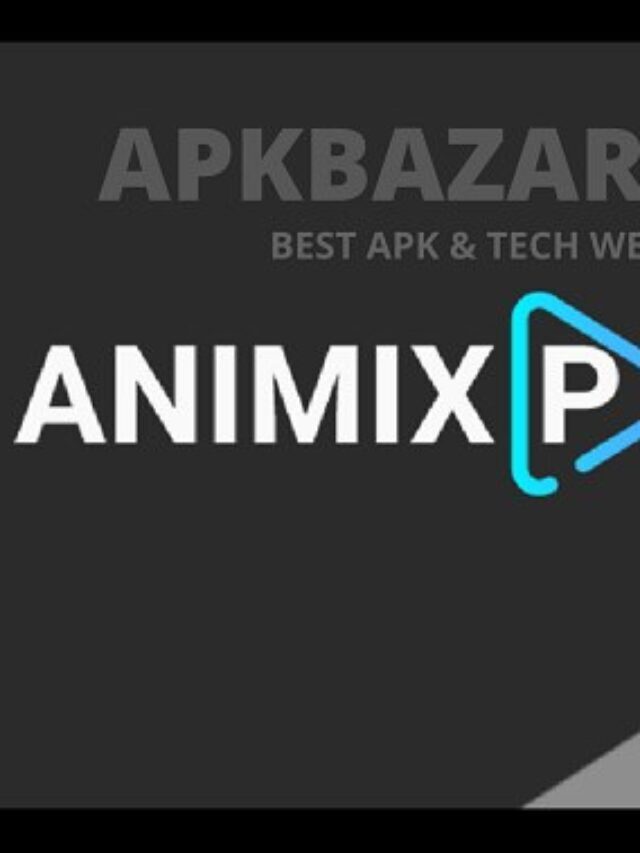 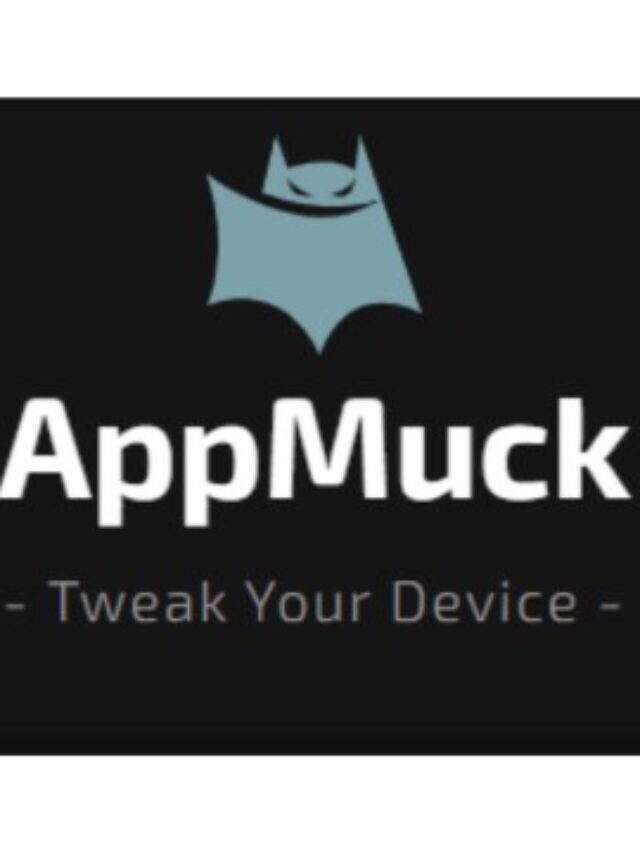 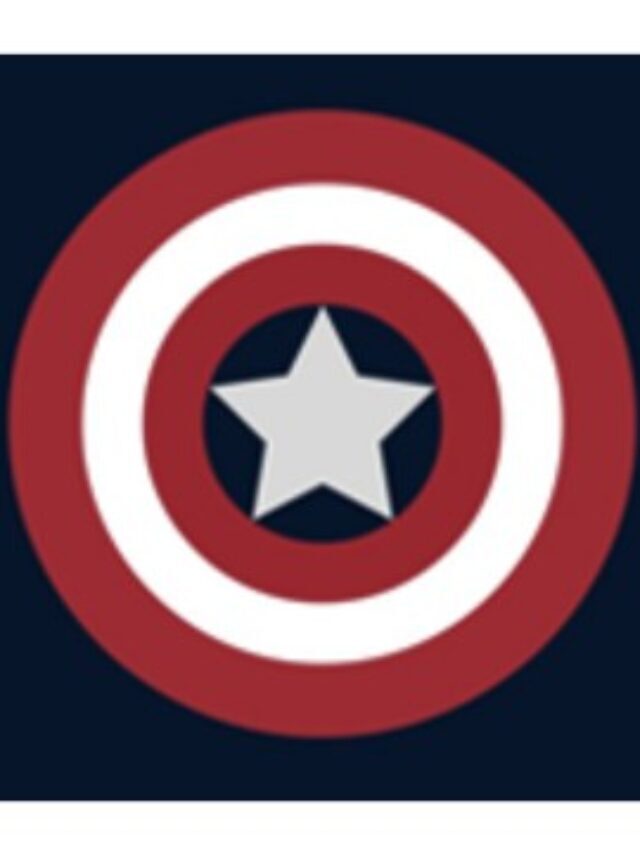 What are the note blocks in Minecraft?

A wooden block is available in Minecraft, known as the note block. It created a certain note when the musical instrument played. You do the right click on the note block then, it will make changes in the notes of the instrument. You want to play the particular note then, do left-click.

Different types of instruments played on Note Blocks in Minecraft.

How can you create music by using multiple notes?

Use Redstone to prepare a combination of notes.

We have mentioned above that Redstone is useful to create music with the help of multiple notes. First, you require the switch which will power the blocks at the time of music creation. Then, the pressure plate activation takes place, and then Redstone will get on the ground.

All the notes will play at once, as the Redstone cannot take any loop to go to the next block. There are four positions available on the repeater that works on the settings on the signals. First, you have to ensure that the repeater is placed in the vertical position on the block. Then, sounds will come. Next, you place it sideways; then, things will not work.

Here you can Download All Versions of Minecraft Apk for Android as well as For PC For Free. 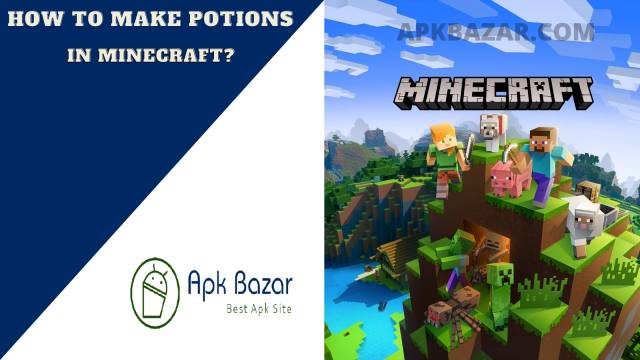 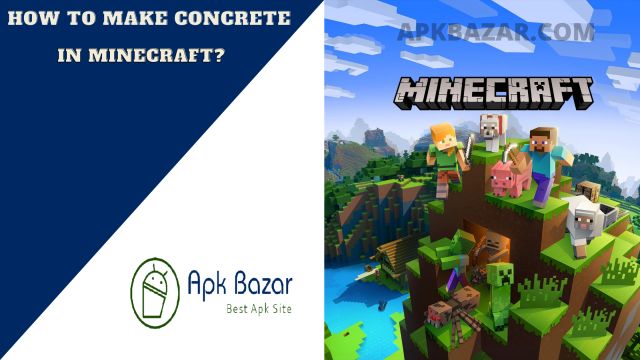 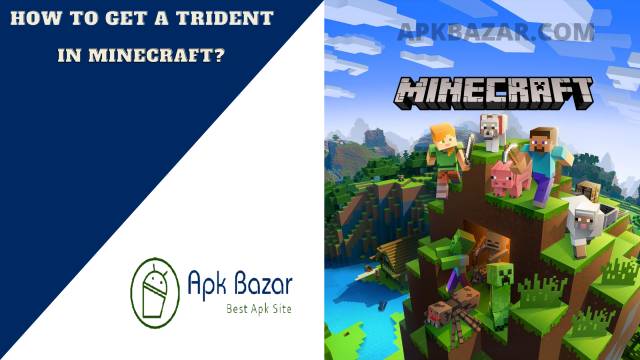 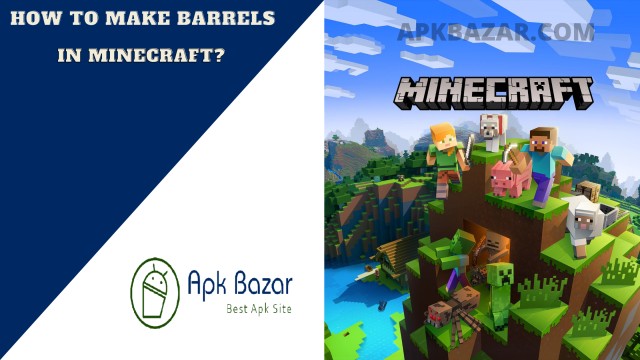